Record-breaking figure for Audi in November:
Deliveries up 23.1 percent to around 163,350 cars

If you have questions about Audi or our products but are not a journalist, please contact our customer service department at: 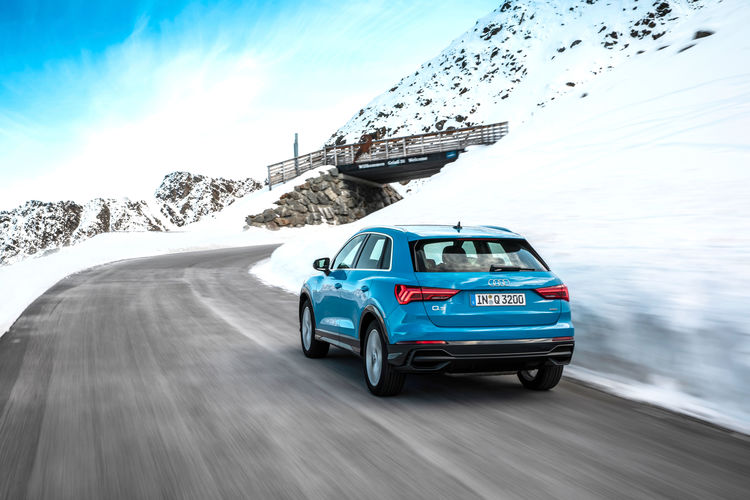 AUDI AG delivered around 163,350 cars (+23.1%) to customers worldwide last month, more than ever before in a single month of November. Apart from the strong growth in Europe (+33.0%), which is still due to prior-year effects, record figures in the core regions of North America (+17.3%) and China (+16.8%) contributed to the new record-breaking figure. In turn, the company also exceeded the prior-year cumulative figures for the first time since the start of the year: From January through November the brand with the Four Rings delivered around 1,669,600 premium automobiles (+0.7%).

“Our model initiative is gaining traction globally at the year-end,” says Hildegard Wortmann, Member of the Board of Management for Sales and Marketing at AUDI AG. “North America has been reaping the benefits of the full availability of the new Audi Q3 for the past few months; the two electric models, the Audi e-tron and Audi Q2 L e-tron*, as well as the Audi Q8 bolstered our portfolio in November in China. Despite the increasingly difficult environment, we therefore still expect our deliveries to customers to perform robustly and to see slight growth for 2019 as a whole.”

In China, 67,402 cars delivered (+16.8%) in November set a new record-breaking figure. Cumulative deliveries were up 3.5 percent to 618,596 units. Growth was driven in part by the high demand for the A6 L (16,559 cars; +9.3%). The Audi Q2 L was also introduced in China as an all-electric model in November. Apart from the locally produced Audi Q2 L e-tron, the Audi e-tron also went on sale in China in the middle of last month.